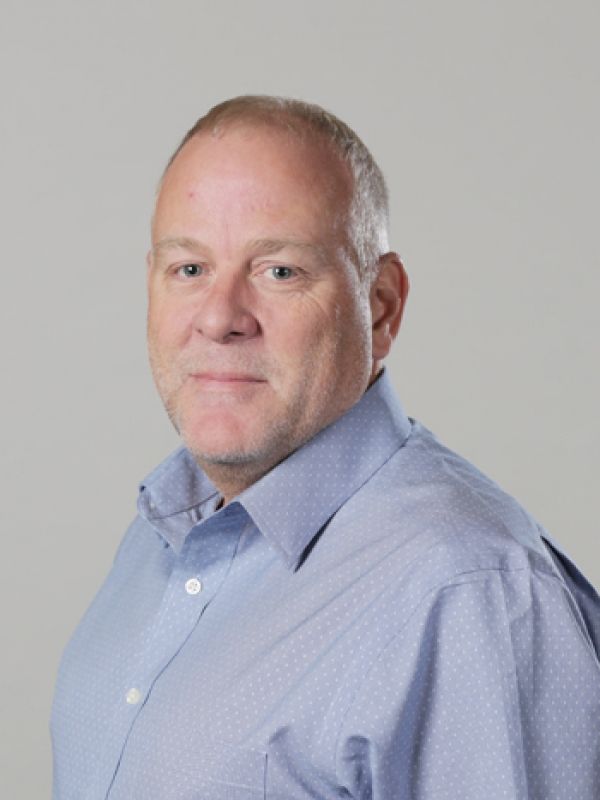 No stranger to union mergers, Rousseau was a founding member of Local 6001 in CEP, one of the founding unions of Unifor with the CAW. Since beginning his career at Bell as a customer service representative, Rousseau has held a number of union positions, first with Canadian Telecommunications Employees Association CTEA, which merged with the CEP in 2007, and since then with CEP. At CTEA, Marc was a workplace representative and later district president.

As the founding secretary-treasurer of his local, Rousseau has implemented a number of technological advancements, which improved the workings of the local and other local unions and communications with members.

He has also worked to implement francization policies at Bell and throughout the telecommunications sector.