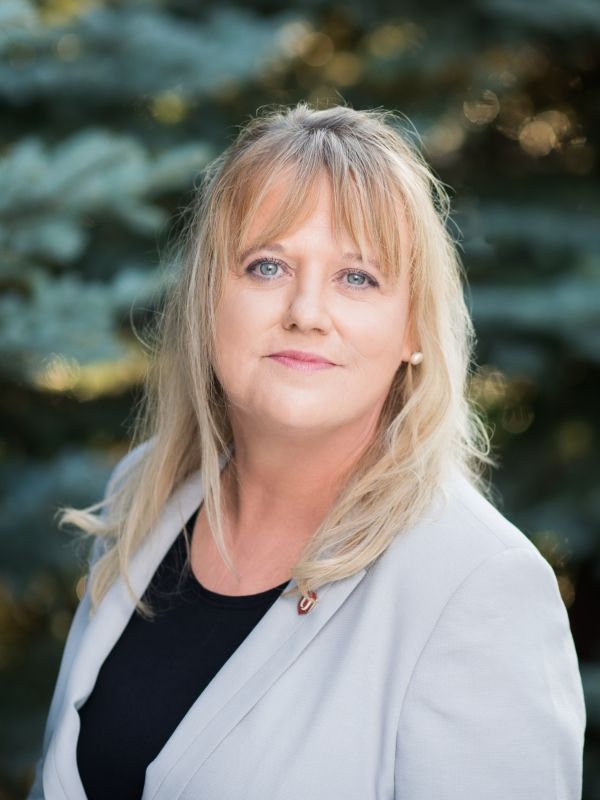 A tenacious trade union activist and proud Cape Bretoner, Linda MacNeil was elected Atlantic Regional Director at Unifor’s 2019 Convention. Prior to election, she served as Unifor’s Atlantic Area Director and as a National Service Representative.

MacNeil has fought for investment in health and long-term care and supported Dominion grocery workers in their stand against retail giant owner Loblaw Companies Limited.

She is a strong advocate for Northern Pulp workers, forestry members, and offshore oil sector workers in Newfoundland and Labrador and has demanded workers be involved and integral in provincial plans supporting sustainability.

MacNeil has lobbied for paid sick days and improved labour standards, including anti-scab legislation, while remaining a vocal opponent of anti-worker legislation and proposed austerity measures across the region.

She is a seasoned healthcare worker having been a Medical Laboratory Technologist for 15 years. MacNeil has been involved in the labour movement for decades and at many levels including as former President of Local 4600, representing more than 1,200 healthcare and other social services workers across Cape Breton Island.​