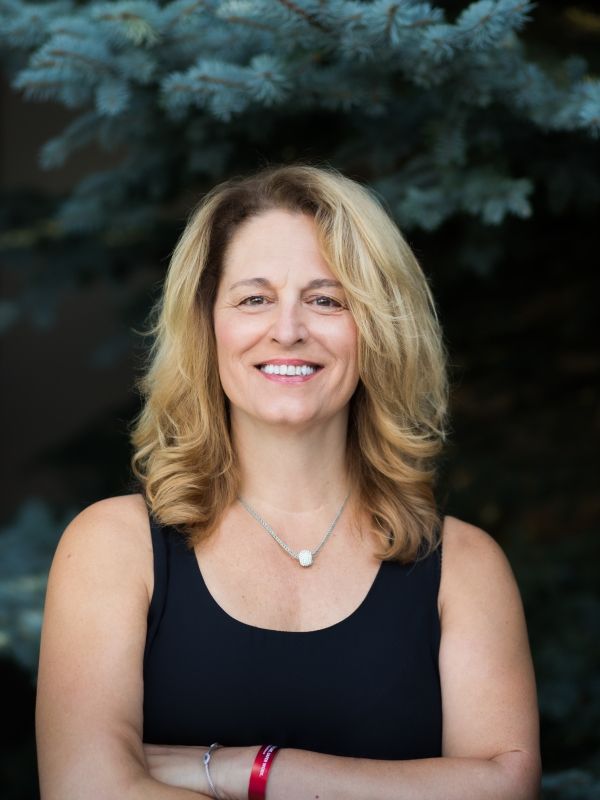 Assistant to the National President
Email

Katha Fortier is responsible health care, social services, and media sectors as well as the Greater Toronto Airport Authority. She also oversees the work of the
Communications and Education departments at Unifor.

Fortier was Unifor’s first Ontario Regional Director before being appointed Assistant to the National President in 2016.

Fortier was born and raised in Northern Ontario. Her father was a proud member of Communication Energy and Paperworkers union (CEP), one of Unifor’s founding unions along with the Canadian Auto Workers (CAW), at the Domtar Mill in Red Rock.

Fortier worked for several years in a small, rural hospital in Nipigon, Ontario and held various positions representing workers in her workplace. A member of Local 229 in Thunder Bay, Katha was a full-time Vice-President before going on staff of the CAW in Windsor in 2005, becoming the Health Care Director in 2008.