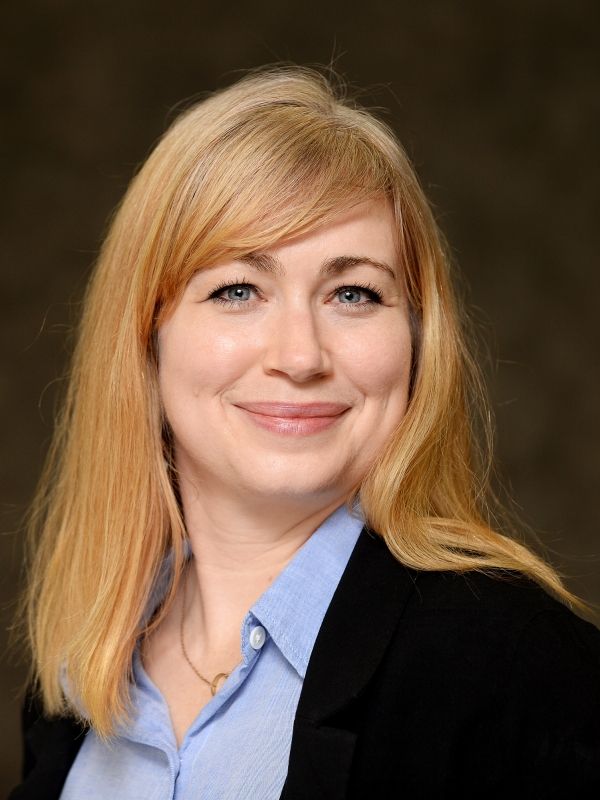 Jennifer Moreau is a journalist and union activist with Unifor Local 2000.

She became involved in the union, first as a shop steward while working at the Burnaby Now newspaper, where she covered politics and community news. She was elected as vice-president of Local 2000, and eventually took a leave from her position in 2017, when she was first elected as a fulltime secretary-treasurer in 2017. She sits on the International Federation of Journalists’ executive committee and gender council, and she chairs the IFJ’s new climate action team.

Moreau is a passionate advocate for workers’ rights, grassroots activism, climate action and journalism.
She lives and works on the unceded territory of the Coast Salish people, in particular the Qayqayt First Nation, in New Westminster.