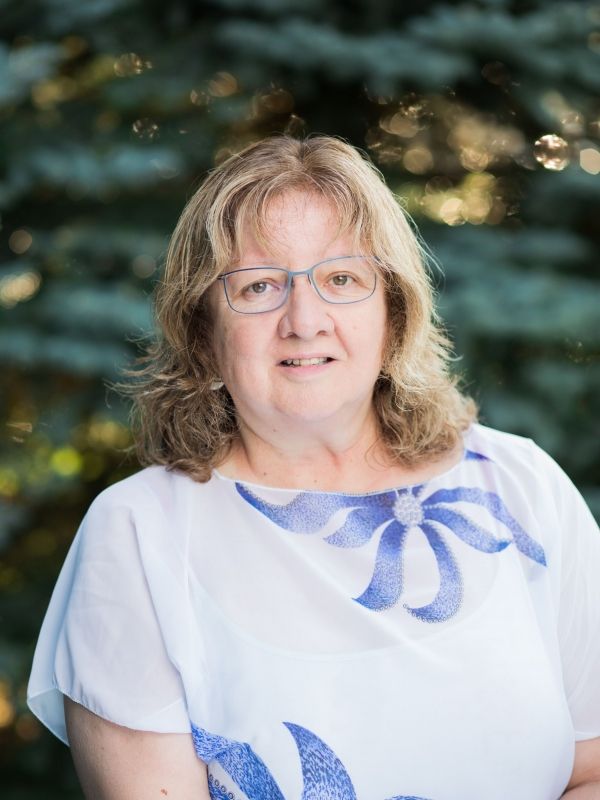 In 1999, she became a CAW National Representative in the organizing department, then moved to servicing in 2004. In September 2011, she was appointed Assistant to the CAW National President Ken Lewenza. Tveit was part of the committee that brought CAW and Communications Energy and Paperworkers (CEP) together to form Unifor. She was appointed Assistant to National President Jerry Dias when the new union formed in 2013 from the merger of the CAW and the CEP.

She is a proud member of the Oneida Nation of Upper Cayuga, Six Nations, Brantford, Ontario. She is married to a retired Unifor skilled trades member and is the mother of four children and grandmother to eight grandchildren.