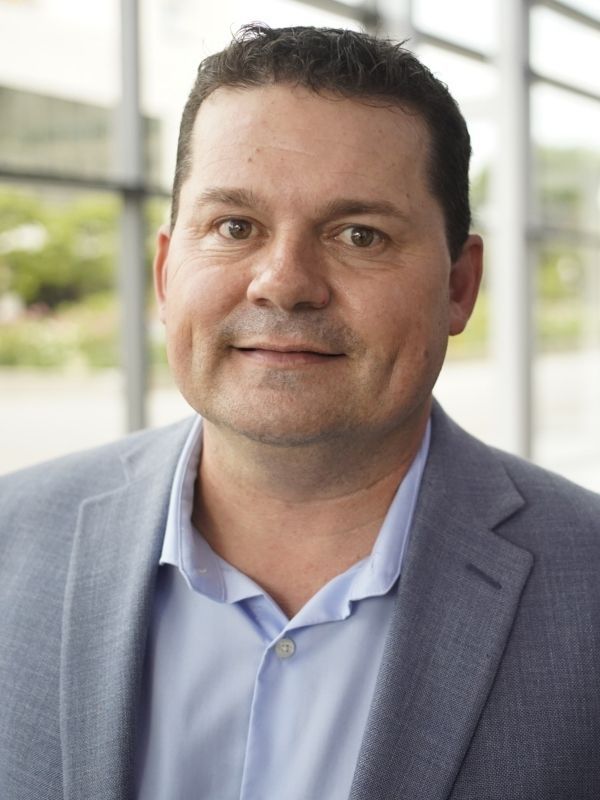 MacDonald came out of the natural gas sector of one of Unifor’s predecessor unions, the Communication Energy and Paperworkers (CEP) union. Like his father, Chris was a gas worker at Enbridge. He served at the President of CEP Local 975 before moving to staff of CEP in 2007.

In 2010, he moved on to be the Ontario Director of the Canadian Labour Congress, and in 2014 was appointed to the position of Assistant to CLC President Hassan Yussuff.

In this role, Macdonald managed the political work of the Canadian Labour Congress, having responsibility for the operation of the Regional offices, staff and labour councils affiliated to the CLC across the country. In July of 2017 he returned to Unifor and was appointed to his current position of Assistant to the National President.